CodeIgniter Wizard is a relational database-driven PHP code generator and a Rapid Application Development (RAD) tool for the Mac which reads your MySQL database tables and columns, presents you with some options to determine which ones to include, how to interpret them, and then quickly creates a working web application with full CRUD functionality based on version 4.x of the CodeIgniter framework complete with entity models, views and controllers (even entities) and a Bootstrap 4-based CSS layout. The generated code is secure, clean, highly re-usable, and portable.

It is a desktop application with an intuitive GUI which runs on computers with macOS High Sierra or later installed. 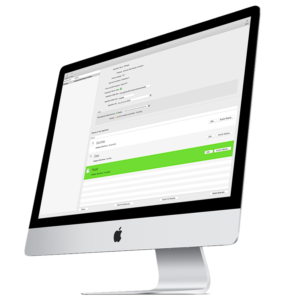 Its functionality was inspired from both Model, View and Controller scaffolder for ASP.NET MVC web applications in Visual Studio for Windows, and fine-grained table field selection and configuration matrix of CodeCharge Studio a sophisticated and robust RAD software for Windows which used to be popular between 2000 and 2012.

What can CodeIgniter Wizard be used for?

CodeIgniter Wizard is currently most suitable for developing the basis for administrative control panels for back-ends such as custom CMS, or any database-driven records filing and management application such as CRM and HRM systems. Furthermore the generated entity-models can be used for any type of application including the end user-facing front-end layer, therefore saving an considerable amount of time in addition to the backend development.

Furthermore, since form design and validation is one of the most tedius and time-consuming tasks, the highly re-usable code generated by CodeIgniter Wizard for this can be used elsewhere – inside or outside the application.

Another use case might be that in case you are new to CodeIgniter and want to learn it by examining code written with good practices, CodeIgniter Wizard can add great value to your learning process with.

Similarly CI 3 developers who want the port their code base, but are unfamiliar with CI 4 can benefit a great deal from CodeIgniter Wizard.

How is CodeIgniter Wizard different from other code generators?

Code generators in the market usually create some code sufficient enough to get the basic CRUD operations done usually in a cryptic way, not necessarily providing a very elegant user experience, and their code usually relies on some kind of heavy-weight custom library (even many of which are like framework-in-a-framework) and the code they generate is usually not portable elsewhere. 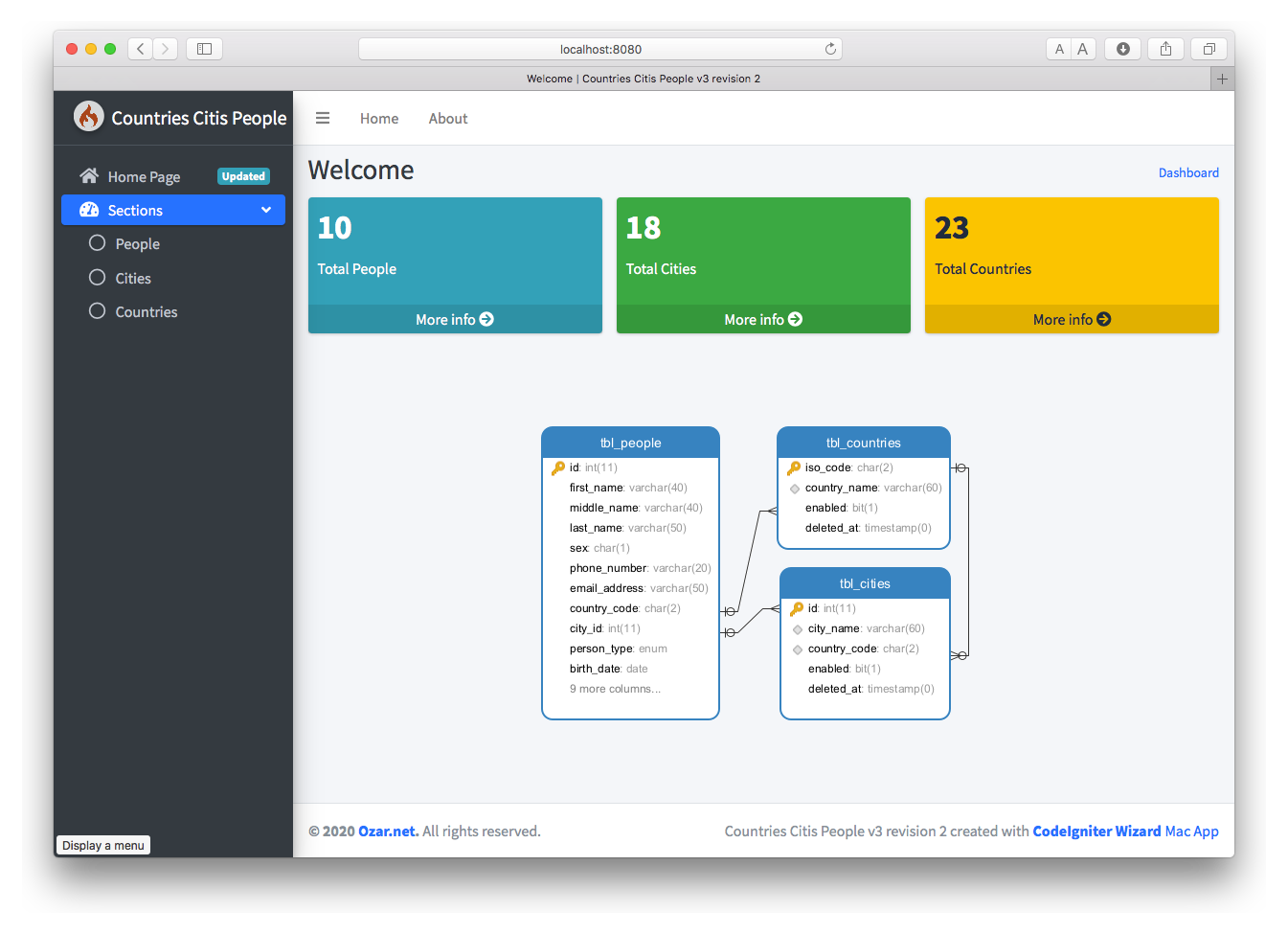 Web applications created with CodeIgniter Wizard have class and view files conforming to the MVC design pattern which you can customize to suit your own needs. 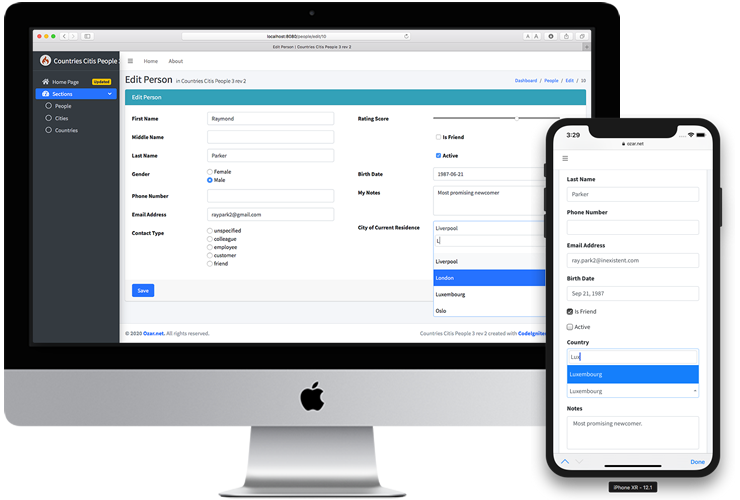 After you’re done creating your project in CodeIgniter Wizard, you can take it to your own develop environment and add your custom development on top of it.

Or you can only copy the parts you see fit to your project from the generated web application, which will still save you a great deal of time than creating everything from scratch or duplicating from your previous project.

» See the Demo App on the Web with the Source Code

CodeIgniter Wizard is the first code generator specifically made for Mac and is a great time-saver for PHP developers who can delegate some of their work to this  powerful addition to the toolset.